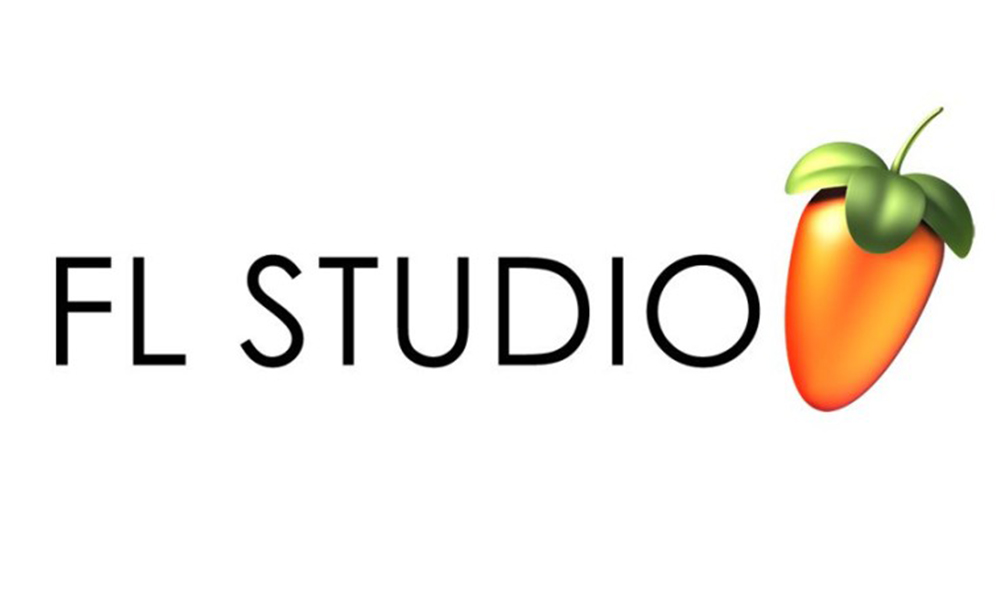 Image Line’s FL Studio – known to veteran users as Fruity Loops – is no doubt a major player in the realm of digital audio workstations.

From the early development in 1997-1998, right through to the latest release of FL Studio 12 in 2015, the Belgian company has fought through a mass of criticism and a constantly evolving industry to stay at the top alongside Ableton Live and Apple’s Logic Pro.

Power users of the software include UK artist Skream, Canadian dance icon Deadmau5 and a long list of other reputable names such as Bambounou, Secret Cinema, and Martin Garrix.

With the development of the multi-system application, we took a look through the history of the company to layout the development and success of one of the worlds most popular DAW’s!

The current release at the time of writing, version 12 see’s FL Studio positioned as a giant among digital audio workstations, a long shot from where it began in 1998. 12.0 saw a visual update with the mixer and browser – as well as improved support for multi-touch and 64-bit plugins. The 12th release also saw support for Mac OSX, a much awaited feature among some users. 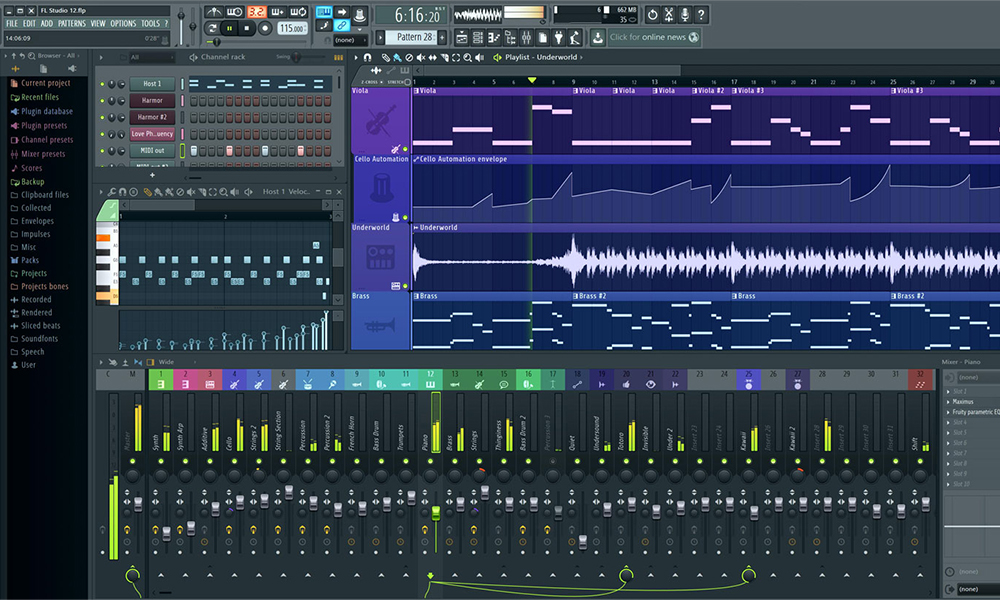