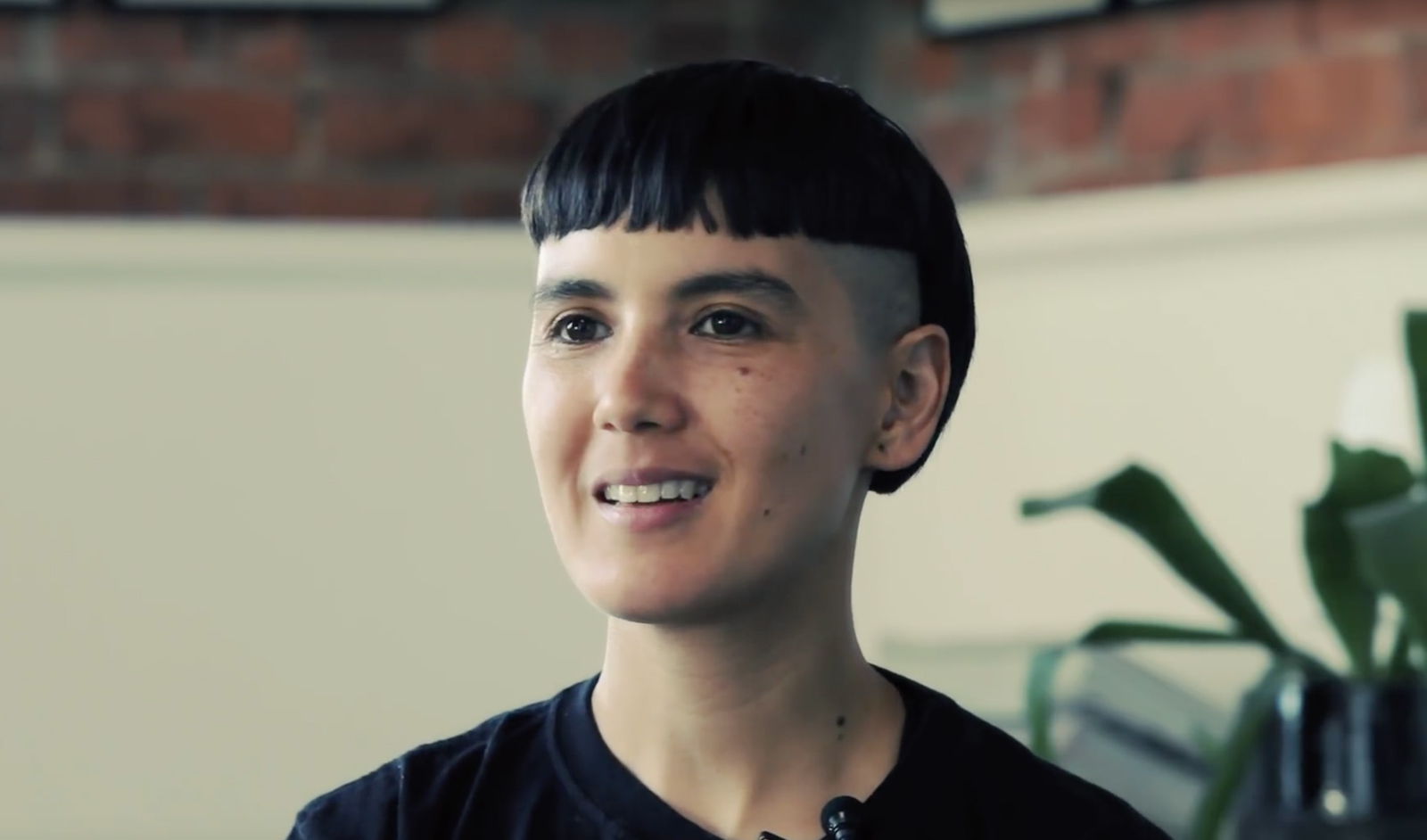 With many online magazines now showcasing their own professional standard documentary films, as well as feature length productions such as PressPausePlay, we put together a list of our eight favourite films that we feel you can’t afford to miss.

Offering an exclusive – behind the scenes – insight into the world of DJing, clubs and record labels, these eight features will ignite your appreciation for dance and film in no other way possible.

American techno innovator Zak Khutoretsky – better known as DVS1 – caught up with Resident Advisor for their ORIGINS series, and the result is one of the most insightful videos you’ll watch.

ORIGINS see’s RA take some top names back to their roots, jumping into their past to share both the good and the bad. The documentary see’s DVS1 talk family, his discovery of techno and putting on his own parties.